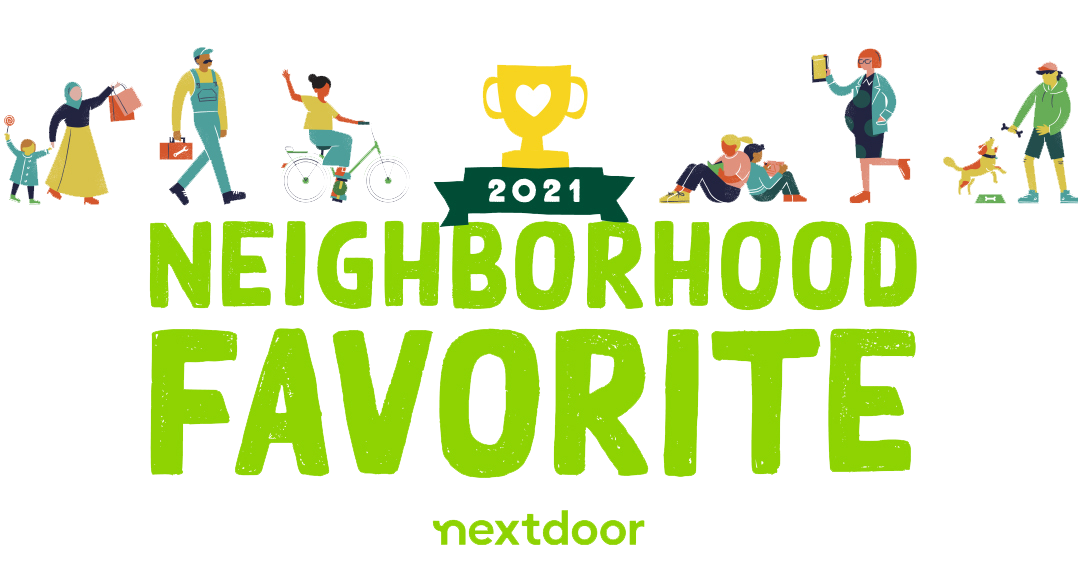 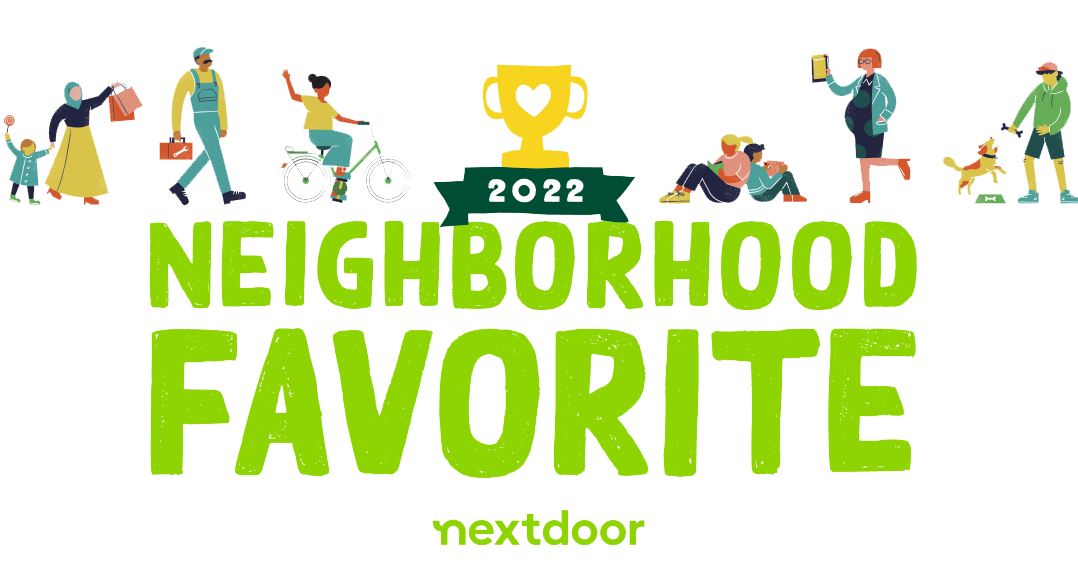 Local Northeast Ohio residents are reporting an unprecedented number of ticks this season and there are many reasons why we should all use extra precautions while enjoying the great outdoors this year.  According to the Ohio Department of Health, research is showing increasing numbers of ticks and Lyme disease in Portage Turf Specialist’s service areas. Just take a look at the recent results below:

Two unusually warm winters in a row have allowed insect and rodent populations to grow and that includes the Blacklegged Deer Tick and the Brown American Dog Tick; which happen to carry dangerous diseases. Here’s what your Ohio Department of Health has to say:

Ohio has seen a significant increase in the black-legged tick populations in recent years. Blacklegged ticks, also known as deer ticks, are the only known vector of Lyme disease in the eastern U.S. Deer ticks are somewhat smaller and darker than our other important tick species and the adults are active during the late fall – early spring when the other species are dormant.

Rocky Mountain spotted fever (RMSF) is caused by bacteria carried primarily by the American dog tick. Not all ticks are infected and an infected tick is usually attached to the host for four to six hours before it transmits the disease. Adult American dog ticks look for large hosts such as dogs, but they will also feed on humans. They are the most common ticks in Ohio.” (https://www.odh.ohio.gov/odhprograms/bid/zdp/animals/ticks.aspx)

Check out this identification guide to spot a potential carrier:

The Center for Disease Control and Prevention also has updated research and valuable information for the public including this brief summary of important information about the disease.

“Lyme disease is caused by the bacterium Borrelia burgdorferi and is transmitted to humans through the bite of infected black-legged ticks. Typical symptoms include fever, headache, fatigue, and a characteristic skin rash called erythema migrans. If left untreated, the infection can spread to joints, the heart, and the nervous system. Lyme disease is diagnosed based on symptoms, physical findings (e.g., rash), and the possibility of exposure to infected ticks.  Laboratory testing is helpful if used correctly and performed with validated methods. Most cases of Lyme disease can be treated successfully with a few weeks of antibiotics. Steps to prevent Lyme disease include using insect repellent, removing ticks promptly, applying pesticides, and reducing tick habitat. The ticks that transmit Lyme disease can occasionally transmit other tickborne diseases as well.” (https://www.cdc.gov/lyme/)

There are lots of ways to protect ourselves, our kids, and our pets from tick bites. When taking these precautions we can all enjoy the outdoors with little fear of ticks.

If you find a tick attached to the skin follow these instructions to remove it immediately.

The Ohio Health Department is making the following suggestions about controlling tick populations in our lawns and landscapes:

Portage Turf Specialists is committing to helping our customers deal with the tick concern this year by offering affordable “Flea and Tick” applications. We offer a 5 step flea and tick program starting at just $30.00 per application for customers already signed up for a lawn care program. Together we can raise awareness and reduce fear in our communities so we can all get out and enjoy the outdoors all season. 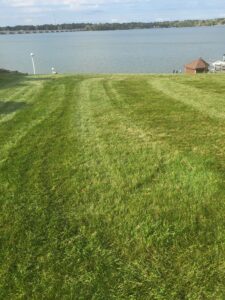 How to water a newly seeded lawn 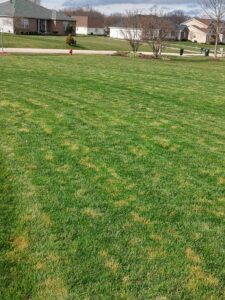 Why is my lawn seeing yellow polka dots? 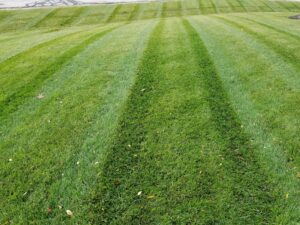 Thank you for your interest in Portage Turf Specialists! To get your complimentary quote, simply fill out this form and one of our friendly team members will follow up with you shortly. If you need immediate assistance, please give us a call at 330-296-8873 to speak with one of our customer service representatives. We look forward to serving you!